One of the Most Clever Horror Films of the Year 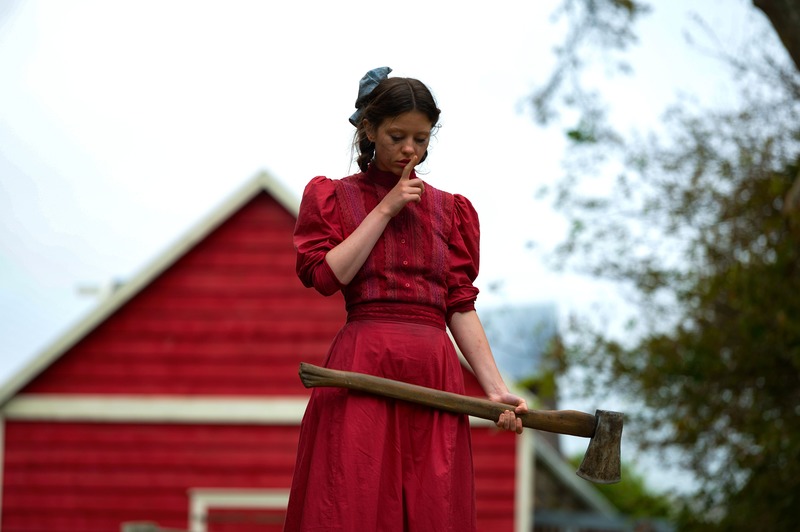 I initially saw trailers for X way back when, and this is everything I had hoped it would be. Sadly I didn’t connect with X the same way I did here; I appreciated the ideas behind this film and the execution of how it was all put together. I love that Mia Goth not only was an executive producer but also wrote the screenplay as well. She may become type-cast after this trilogy of films (MaXXXine, the sequel to X, is coming soon), but I think it’s well worth it. In all honesty, I don’t want to see that happen to her, but this role is becoming iconic.

I thought this was everything a horror film should be; it was a slow burn without being boring. The kills were great; the atmosphere was perfect and different from everything else you see out there. I also appreciated the technicolor feel of it, and I thought it added a touch that made you not expect it to be a horror film (if that makes sense.)

My most significant issue with the film is probably that her roles in this trilogy are becoming somewhat “confusing” she so far has played three distinct parts (only two characters.) However, the two characters are very similar, besides a few visual distinctions (freckles.) There is the possibility that somehow MaXXXine will give us a good reason that ties it all together.

Overall, I think this redeemed X for me; I still have issues with it, but I believe that expanding this world has given me more appreciation for it than I previously had. I think this could be one of the most successful shared modern horror universes if handled with care, and the spinoff potential is pretty much limitless as this world grows. I’m curious how deep this rabbit hole goes and ready to see what West has in store for us next.