A Gothic Horror Tale That Misses the Mark for Me 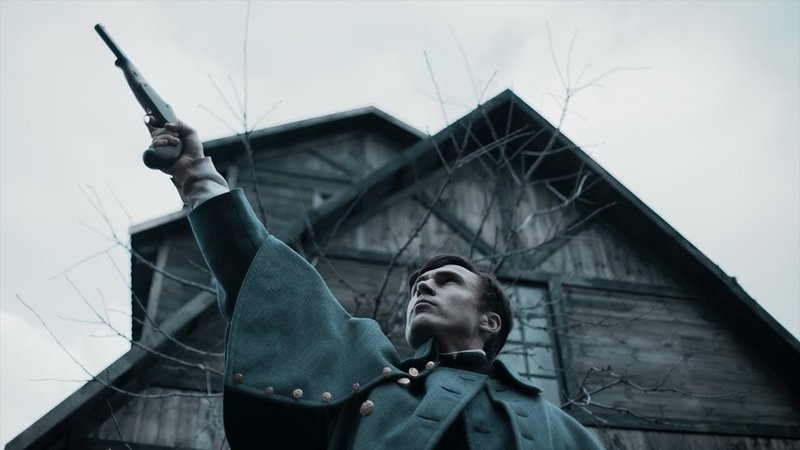 Grueliningly slow with little to no saving graces, a film that feels more like a fictional story found in the archives of a war veteran who didn’t get to see the front line than the thriller it was billed as. That may be a harsh critique, but a film with this amount of potential failed to miss the mark on all of them.

A story about Edgar Allan Poe discovering the long-lost past of a community and then nothing… I feel like I’m on the outside looking in here, as several other reviewers found the film to be a marvel of paying homage to Poe and offering a film worthy of the title of a gruesome thriller.

Maybe I’ve just seen too many horror/thrillers, and perhaps I’m numb to period pieces that play off of famous icons of the genre. Either way, I didn’t connect the way I wanted to with this. Sure, some exciting moments connected Poe to his well-known history, but as a whole, I just wanted more.

I will say that the film gave me precisely what I wanted from a visual standpoint. This could have easily been a sloppy project without any heart. Instead, we had the perfect atmosphere that made the film feel like you could find a heart beating under any of the floorboards in the movie. The potential was there, including a cast that did their best with what they were given but sadly couldn’t rise above the stale script and story that wanted to be more than it was.

I try not to knock films because I respect everything the industry does when they can create a movie from nothing. So even though this wasn’t what I wanted, that doesn’t mean you should write it off. So much of a film review depends on how you feel and when you watch a film. Maybe I was having an off day, or perhaps the movie wasn’t good; either way, you should still check it out and judge for yourself!