One of the Best Acting Roles I've Seen in Some Time 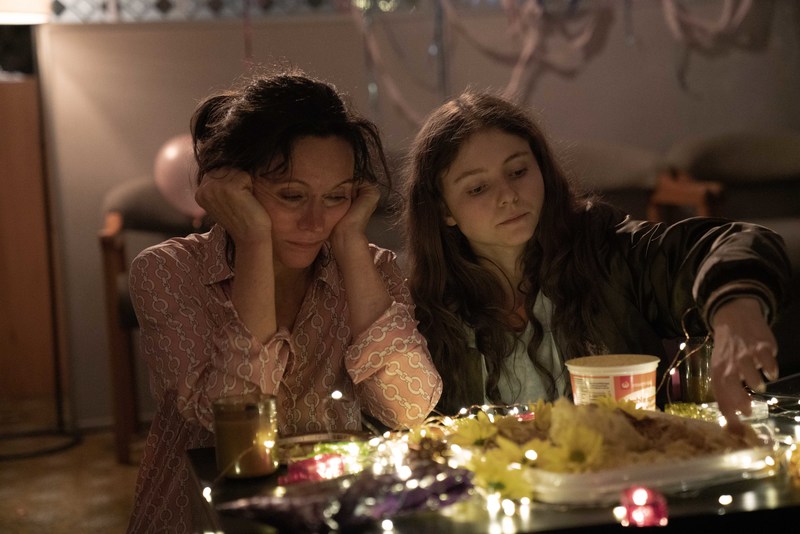 Essie Davis & Thomasin McKenzie in THE JUSTICE OF BUNNY KING

From director Gaysorn Thavat comes a film that has you feeling uneasy from start to finish. Essie Davis (Bunny) gave an incredible performance that makes you feel sorry for the character while simultaneously being on edge (if you’ve seen THE BABADOOK, she played the mom.) She has this incredible ability just to make you feel confused during her performance (in the best way possible.) Unfortunately, the performance by one of my favorite actors Thomasin McKenzie (LAST NIGHT IN SOHO, LEAVE NO TRACE), becomes nearly a secondary background character even though her role is vital to the story.

The pacing was the biggest killer of this film, I wouldn’t say it was a slow burn, but there were periods where it felt like almost nothing happened, and in the end, it was almost overwhelming with everything piling on. If you’ve seen the film BREAKING (2022) with John Boyega, you will know exactly what I mean, and the two films share similar pacing issues for me.

As mentioned previously, I felt that McKenzie was criminally underused in the film. She has such range, and when she primarily just sits around as a “foil” for the main character, it steals some of that thunder for me. That is to take nothing away from Davis’ role; she nearly completed an Oscar-level performance here. Unfortunately, the other pieces of the film just didn’t connect, I will say, though, the title and the poster for the film are brilliant marketing; they pulled me in and hooked me from the moment I saw them.

I will say the film's most considerable saving grace was its role in telling its story. At its core, this story is about what happens when the system overlooks you and the depths you’ll go to for your children. While I wouldn’t exactly call Bunny a sympathetic character, I can’t imagine many people wouldn’t feel bad for her (at least those with a heart or children of their own.)