Is This Going to Be the Biopic of the Year to Beat? 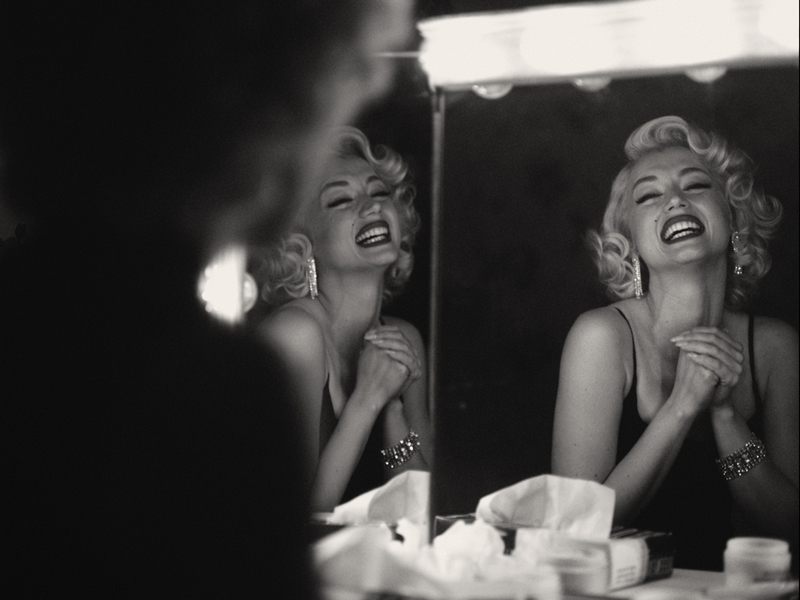 RAVING REVIEW: An intriguing approach to a biopic that only works because the story is about Marilyn Monroe. It would’ve been a much harder sell if this was a regular drama and not about a Hollywood icon.

That may sound a little shortsighted, but I try to use that as my baseline for biopics. Can this film stand on its own without adding the nostalgia fuel? In this case, I don’t think it could; while that works fine here, I think it takes away some of the punch. The extended runtime included a lot that I feel could’ve easily ended up on the cutting room floor.

While Ana de Armas sometimes looks like a mirror image of the late Monroe, her voice impersonation is more of an homage than a duplication. I wasn’t concerned with that because imitation isn’t always the most crucial aspect of these films. It’s about telling the contained story and selling it. For the most part, when de Armas was on screen, I bought into her being Monroe, so I give her credit.

I do think it’s a shame that most people won’t see this on the big screen; the film felt like a feature that was meant to shine in theaters. The appeal may be limited (similar to last year's SPENCER), but I think the cinematography alone would’ve looked amazing. While there does appear to be a limited theatrical run, most won’t have that opportunity.

This won’t be a hot take as both director Andrew Dominik, de Armas, and others have already mentioned it, but I think the NC-17 rating is a bit harsh. Sure, some scenes are meant to shock (once you see them, you’ll know), but generally, the film doesn’t go beyond an R rating for 99% of the screen time.

I still don’t know exactly how I felt about the classic movie moments in the film that were digitally altered to include de Armas. On the one hand, I understand why they did it, but at the same time, some of these are the most iconic scenes in film history. While I’m sure the film isn’t 100% historically accurate (no biopic is), I thought it was interesting that some of Monroe’s life was depicted the way it was. I would compare it to SPENCER in some aspects, another film that I thought was interesting but generally failed to match my expectations of what could’ve been.