A Franchise That Should've Stayed Dead 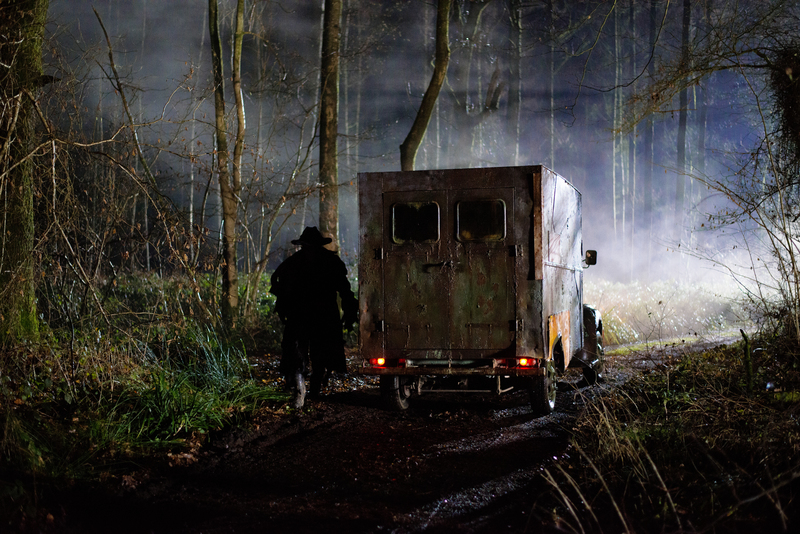 RAVING REVIEW: A film that felt more like a poorly done parody of the original than offering anything new to a long-troubled franchise.

First and foremost, outside of the performance of Sydney Craven, I was entirely underwhelmed. Traditionally I’ll try to keep my reviews positive from start to finish, but this was a rough watch anyway that you look at it. For every positive the movie gave us, it seemed blindsided by twice as many negatives. To be fair, that may be due more to the script than the actors themselves. I mean, come on, someone had to read this script before signing off, right?

The film's biggest offender was probably the CGI, especially when it came to creating sets. I don’t knock those who worked on the film, but you must know your limitations and work within them. So often throughout the movie, this felt like something made in the early 2000s than one made 20 years later. I couldn’t do what they do, and I’ll be the first to admit that. I could appreciate it much more if this was in a straight-to-streaming B movie. Ultimately, that’s the film's biggest issue; it advertised itself as a continuation of the franchise when it’s closer to one of the 30+ Amityville knockoffs.

I will admit that, in general, I loved the look of the Creeper. The effects (costume, makeup, and CGI) all felt like they were on a different level from the rest of the film. I also love that they were able to continue the franchise after the truth of the original film's creator came out. I won’t beat a dead horse, but if you’re curious, be prepared because it’s upsetting.