Can the Series Possibly Hold up to the Film? 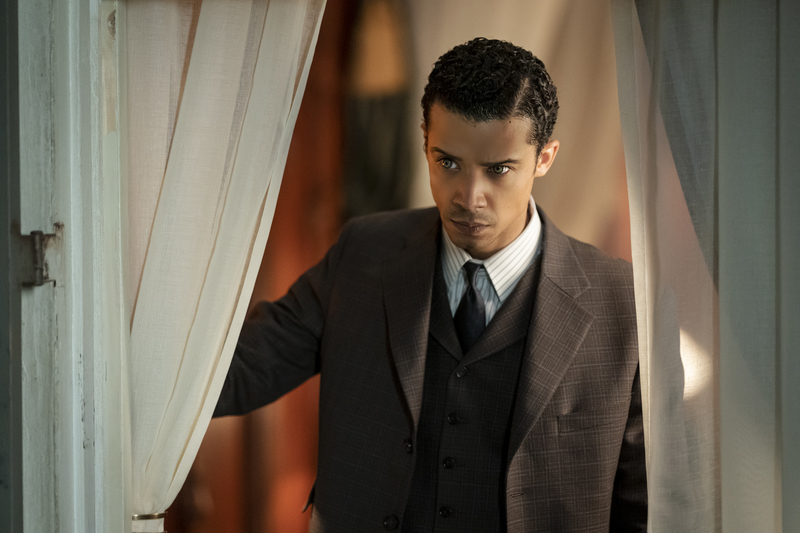 RAVING REVIEW: The first two episodes are as powerful as I could have imagined. Not only do they create their world, but they also continue to pay homage to the original film in almost every way.

There will be people who don’t like this show, and I have no doubt about that! What I doubt is if they don’t like it, what are their motives behind why. If you’ve read the book or even seen the original film, many things were hinted at or flat out in front of our faces.

The show itself is, first and foremost, stunning! The set design and wardrobe are everything you could hope for in a series that relies heavily on its period setting. I was hesitant, not knowing how the series would handle the timeline, but they did it wonderfully.

Jacob Anderson (GAME OF THRONES, OVERLORD) and Sam Reid (BELLE, THE RAILWAY MAN) make the series everything it is. However, Anderson, as Louis sold me, and he plays the character beautifully. While Reid feels much like Tom Cruise from the original film, Anderson takes Brad Pitt’s character and makes it his own. Not just in the differences between the two scripts but the way that Anderson carries Louis makes him more mystical.

I’m excited to see where the rest of the series goes; with only two episodes so far, I feel like I’ve seen so much already. The dialogue is probably one of the most vital aspects of the series so far, after the look of the world they inhabit. All of the interactions between the characters were intense, and felt like they were pulled directly from the imagination of Anne Rice (author of the books). While Rice is an executive producer on the series, I don’t know how much she has to do with the delivery of lines.