The Sequel Didn't Quite Live up to the Original for Me 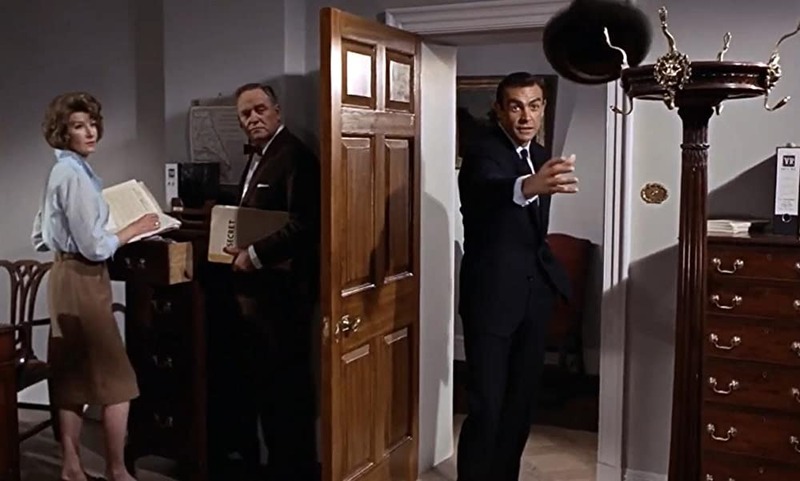 Sean Connery, Bernard Lee, and Lois Maxwell in FROM RUSSIA WITH LOVE

MOVIE REVIEW
From Russia with Love

RAVING REVIEW: Still a lot of fun but nowhere close to DR. NO for me. This film may well have been the concrete that set Connery as the Bond I will forever consider the ultimate.

Having watched DR. NO last week, anything following it would be a tough sell. Outside of a few minor things, I don’t think this could compare to me. It didn’t add enough and felt somewhat more of a retread of what we saw in the first. I wouldn’t for a moment say that it was terrible but just not enough to surpass DR. NO.

Quite a few of the songs featured in the films are iconic on their own, but this is always a go-to of mine. Matt Monro’s song FROM RUSSIA WITH LOVE may be one of the most iconic early Bond songs (outside of the theme itself.) There’s just something timeless about it that screams Bond, James Bond.

The film did help solidify who James Bond would become and made Connery even more, the iconic Bond in my eyes. Sure, part of it was that he was the first, but that’s the truth with most things. I will consider Michael Keaton the Batman to compare all others to (yes, Adam West was the first, well, the first that had a long run, the serials don’t count), but Keaton will always be the first big screen version.

I’m excited to see GOLDFINGER next week; while this was Connery’s favorite film, I think that GOLDFINGER has more of the consensus as his most iconic take on the character. I feel it will be a bit of a rollercoaster ride after that. Especially since I’m adding in the original CASINO ROYALE as well, I know that I’ve never seen it before but have heard many stories about it.