An Entertaining and Educational Docuseries About Capitalism 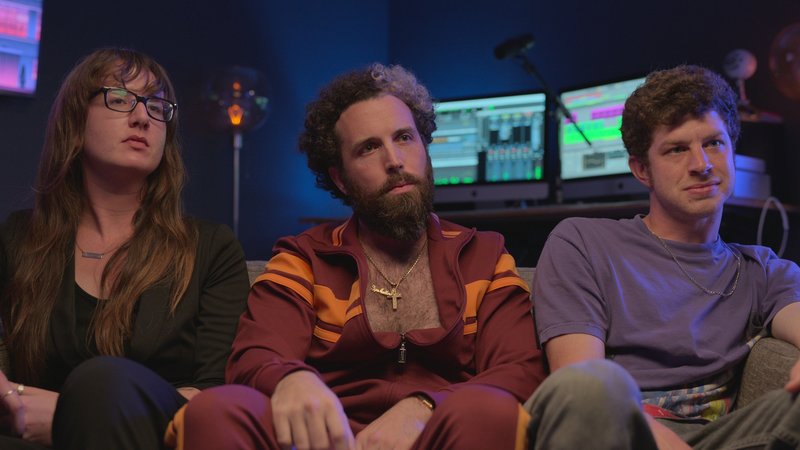 RAVING REVIEW: A lesson about Wallstreet, its pitfalls, and its potential doom, all summed up into three episodes of a must-watch docuseries.

In 2012, Jaime Rogozinski created the r/wallstreetbets subreddit, though he probably had no clue what his creation would be able to accomplish just nine years later. "When I created the sub, I was looking for a community, a place for people to talk about high-risk trades in an unapologetic way for people to make some short-term money with disposable income," Rogozinski told TMZ back in January of 2021.

In January, that subreddit changed the game entirely; after some previous success with Tesla stock. In short, the subreddit gathered millions of followers and, in turn, convinced these risk takers to change the company's future and their own. While the stock has gone through many ups and downs and even a split (long story), this group of stock trader newbies changed the face of how Wallstreet plays its game.

More than anything, this series was an educational tool. Sure, it was explicitly about the Game Stop stock and how it caused people to take notice. However, there was so much to learn here. I previously had dabbled in buying stocks in the past, but while I had good luck, I was never super successful. So much about the stock market is either luck or knowing exactly what you’re doing. I didn’t have either on my side.

In this case, there were those in the know and those on the outside. Some made millions, while others lost their life savings. The irony is that some of those who helped with the stock's rise were just as guilty as the Wallstreet elites that they looked down on when they allowed the stock to take a massive hit.

This is all a tiny synopsis of what this relatively short docuseries is all about, that’s not even mentioning RobinHood (the stock trading app) that made all of this possible for your everyday person to invest in the stocks.