Art the Clown Is Coming Back to Town 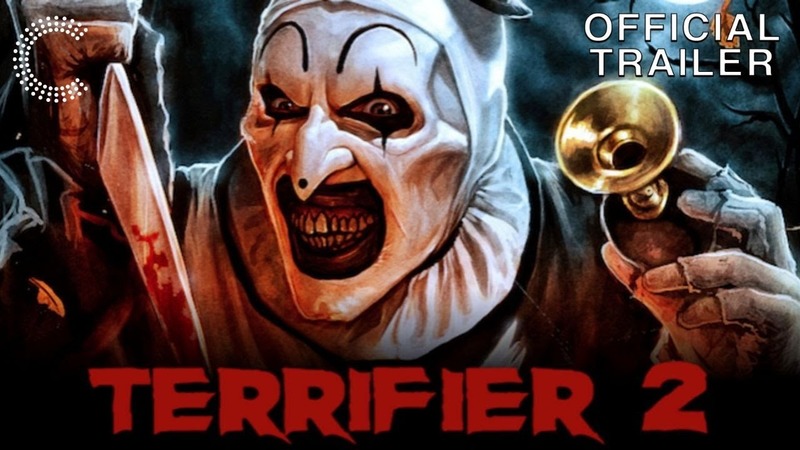 Art the Clown returns next Thursday to give us test our fears, especially those who aren’t fans of clowns. Art had his original screen premiere in 2008’s short THE 9TH CIRCLE; while he had his signature white face makeup, he wasn’t quite as “terrifying” as he is now. After this, it was Art’s turn to headline in his 2011 short aptly named TERRIFIER, and yet again in the 2013 feature ALL HALLOW’S EVE. In all three of these performances, he was played by Mike Giannelli; it wasn’t until 2016 that David Howard Thorton put on the makeup for Art’s feature-length film TERRIFIER. Director Damien Leone not only created Art but also directed and wrote for Art in all of his appearances.

TERRIFIER 2 was nearly complete when it became another victim of the COVID-19 pandemic and was put on hold. The film was finally finished two plus years later and is ready to be unleashed on the world. You've been missing out if you’re unfamiliar with Art or the TERRIFIER franchise. A low-budget franchise that made the most of its limitations with incredible kills and an intriguing new villain that could hold his own against some of horror's greatest icons.

The best news I’ve seen recently is that TERRIFIER 3 is already planned along with other films in the franchise to “flesh” out Art’s character. I’m ready for this world to be expanded!

SPOILERISH SYNOPSIS: After being resurrected by a sinister entity, Art the Clown returns to the timid town of Miles County, where he targets a teenage girl and her younger brother on Halloween night.

Make sure you check out TERRIFIER 2 when it comes to a theater near you on October 6th.

To learn more, check out www.terrifier2themovie.com