Easily One of My Favorite Horror Films of the Year 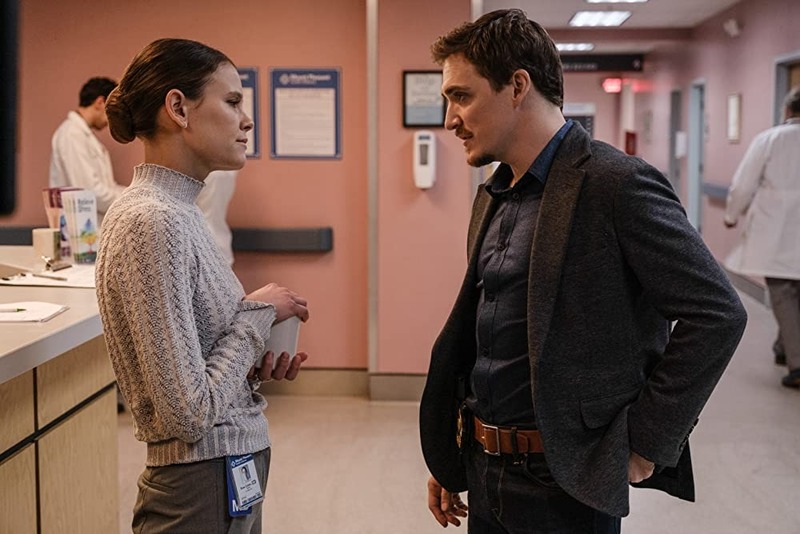 RAVING REVIEW: Sometimes, you have to take a chance on a film that you’ve already mentally written off. The horror genre specifically can surprise you when you least expect it.

I shouldn’t say that I didn’t have any desire to see this, but I had pretty low expectations going in. Most of this was based on having seen the same trailer (or similar variations) for months before other films I watched.

Only the week before the premiere, I still wasn’t sold; honestly, I was ready to skip it entirely. Thankfully the producers of the film over at Paramount stepped up their game with a viral marketing campaign that worked wonders on me. They simply got some people in front of the camera at some baseball games and even GOOD MORNING AMERICA. To these “actors” credit, they could sit/stand smiling the entire time of the game/show. Let me tell you; this was the most successful viral marketing campaign I can remember.

Once I realized this was the studios doing, and not just a random fan, I was hooked. Sure, it’s silly to give in to, but something about the outside-the-box thinking got me to give in. Initially, the film would go straight to streaming on Paramount+; thankfully, test screenings proved they should give the movie the big screen treatment. While no records were broken, the film performed well, and I guess it will continue to do so with good word of mouth and Halloween just around the corner.

The movie had its issues; as I mentioned in another review, the “scary” elements in the film took away some of my fear factors. Although I’m not easily scared, too often, the “monsters” on screen look more humorous to me than others, which takes me out of the experience. I think it’s best when a movie errors on the side of caution and doesn't show the “scary.” Your imagination can make things far scarier than a CGI monster can.

Sosie Bacon (SCREAM: THE TV SERIES, 13 REASONS WHY) did excellent, almost to the point where I wish the Academy recognized horror as an actual contender. It was also a pleasure to see Kyle Gallner (SCREAM, DINNER IN AMERICA) after his surprise hit (to me) earlier in the year, DINNER IN AMERICA; he plays this type of character incredibly well!