by Chris Jones
Published on November 3, 2022 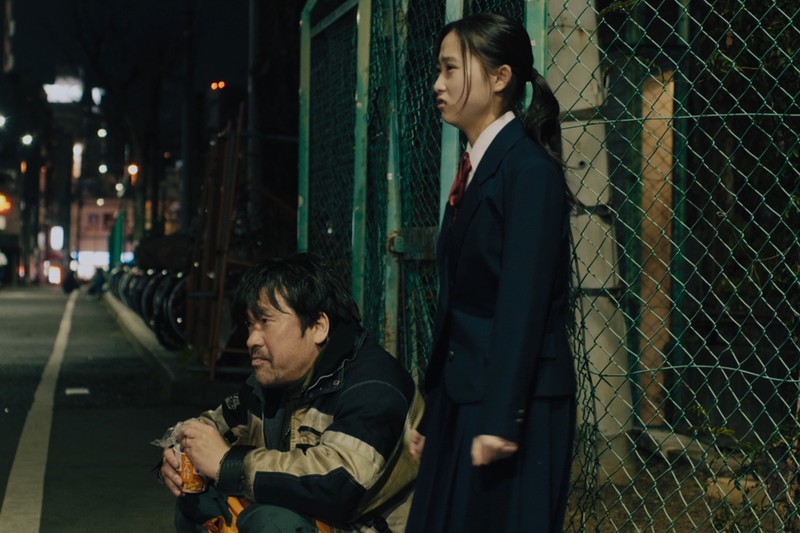 RAVING REVIEW: Take what you think you know about this film and throw it out the window. This was such a dark and mysterious ride that you expect to figure it out but struggle with the onslaught of emotions.

Don’t expect a comfortable ride here; there are no seats available. This direct yet not in-your-face experience will leave you empty in the best way possible. I mean that with the utmost sincerity, the film will drain your emotional well and ask you to give more. You can see Director Shinzô Katayama’s inspiration from other movies they’ve worked on, including 2009’s MOTHER.

There’s no mistaking this slow burn as anything else; coming in at a little over two hours, you have to be fully invested in the film, but the layers of story and twists throughout allow you to become part of the experience and feel like more than just an outside observer. Just when you think you’ve got the story figured out… you don’t. The writing team behind the film knew what they were attempting to create here.

Often films will attempt to juggle right and wrong, putting people into extreme situations and making them decide how far they’re willing to go and what choices they’ll make to overcome. This film's path is unique because of the roadblocks thrown in the way to making these choices. Nothing is as straightforward as it seems; the character development helps build the story into something you care about. Although a few moments feel almost like filler or throw away, they ultimately help build up to an ending that’s worth the ride and then some.