Its Not Often You Get an Opera, Movie, and Book

by Chris Jones
Published on November 6, 2022 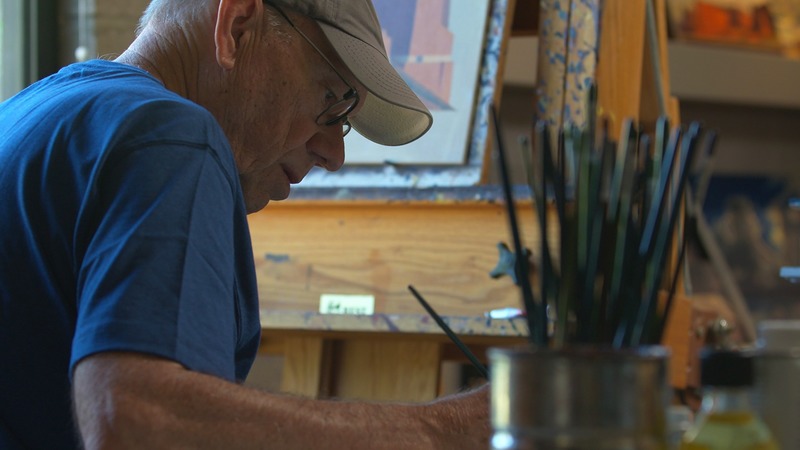 TV SERIES REVIEW
Riders of the Purple Sage: The Making of a Western Opera

So, first and foremost, I generally don’t like Westerns; I’ve never kept that a secret. However, films like this make me appreciate the genre's history. Even though I don’t like most Westerns, I can understand what they mean to film history.

This deep dive into the book and films which helped shape the American Western and this incredible piece of history being adapted into a grand opera. The book all of this is based on from 1912 has been credited as shaping the western genre as a whole.

This film does, more than anything, give a historical look at the importance of the book and movies. Sure, the story is about it being adapted into the opera, but in providing the history, it helps to show how important it’s been. The book has been adapted into a film five times in 1918, 1925, 1931, 1941, and 1996 all titled simply RIDERS OF THE PURPLE SAGE.

Along with the movies, the book was also adapted into a comic book in 1952, and with the opera, this film is about. The opera “premiered in February and March 2017 at the Arizona Opera in Tucson and Phoenix. It later had a nationwide broadcast on November 25, 2017, by WFMT Radio Network’s American Opera Series and internationally in 2018 by the European Broadcasting Union.”

Beyond this, three western bands have used the name, and even a country rock band called themselves New Riders of the Purple Sage. Dungeons and Dragons have borrowed from the book's title and even a 1967 sci-fi novella.