This Isn't Your Normal Toy 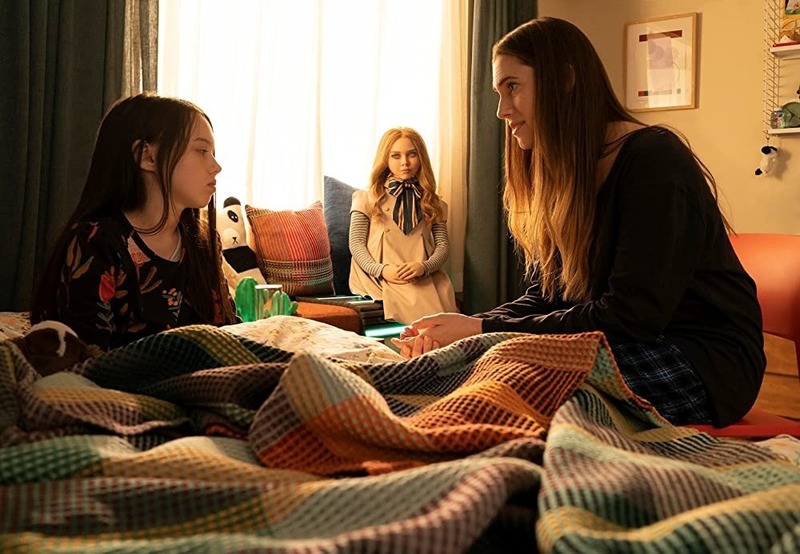 (with hopes of an unrated version coming) -

RAVING REVIEW: With all of the potential in the world, we were left with an enjoyable but neutered version of what I’m sure will become a new franchise. I wasn’t nearly as kind to the studio as those involved with the project have been.

While speaking with the Los Angeles Times (via Deadline), screenwriter Akela Cooper said, “No shade to Universal, love them, and I understand that once the trailer went viral, teenagers got involved, and you want them to be able to see it. There should be an unrated version at some point…”

On the one hand, I get it; I do; we’re between a rock and a hard place here. If the film had been released as R-rated, then mathematically speaking, it would have had a smaller return financially, which could’ve halted further developments on a sequel. However, if a potential sequel (that hasn’t been confirmed at the time of this writing) gets released and is PG-13 again, I won’t see it in theaters and will wait for a potential R-rated version.

I know that’s a lot of babbling about ratings, but I genuinely felt that the film was held back from a four or possibly even four-and-a-half-star rating because of the lack of violence. I hate being that guy, but a movie with a killer “doll” needs to be able to go all out. So that brings me to my next point (I guess this is more my thoughts on the things surrounding the film than a typical review); many comparisons have been made to the 2019 CHILD’S PLAY reboot. In short, I get it, but at the same time, there were enough differences that made this feel unique to the point where I didn’t think about that until I saw others talking about it.

So some quick thoughts on the film itself; first and foremost, I enjoyed it. The idea behind it was fun, and the film’s narrative was interesting enough to make you invested the whole way through. While it was somewhat predictable, it still had moments that got me, and I also have to say that the film's creative use of CGI was brilliant. I am excited to see what the future holds for M3GAN; I would like to see her move to a new cast in each film. I think the sky could be the limit if done correctly.