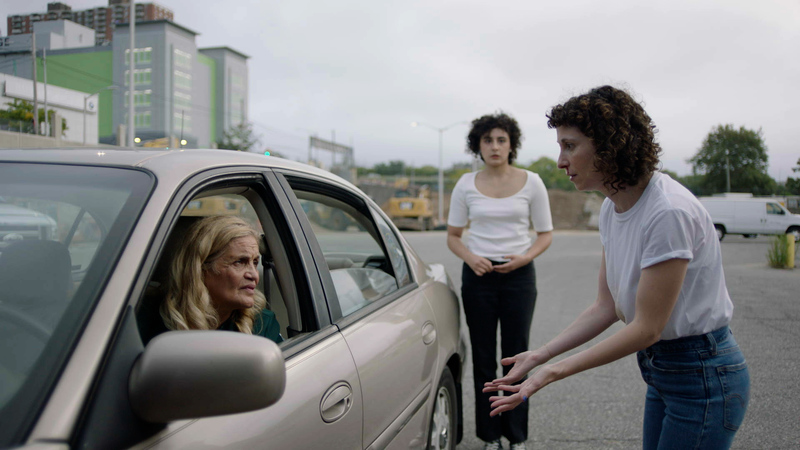 RAVING REVIEW: WHO'S ANNIE? is a refreshing and entertaining look into the world of acting and the entertainment industry. The series, masterfully crafted by its creator and director, Sophia Peer, explores the real-life inspirations behind the protagonist, Annie, played by Annie Pisapia, and a chance encounter with a down-on-her-luck director, Sophia, played by Peer herself, at a fast-food establishment in Queens. The story follows Annie’s journey, a woman in her mid-50s, as she reignites her passion for the craft after a series of personal and professional setbacks.

Although the series is a comedy, it also touches on heavy themes such as abuse, addiction, and incarceration. The show offers a unique format, with the main character playing herself and the various roles she lands, providing an insightful and innovative perspective on the struggles of an actress in the industry. The series also delves into the behind-the-scenes process of creating a TV show, offering a glimpse into the Hollywood scene. Annie is instantly relatable, with a determined spirit and an optimistic outlook. Her charismatic presence and unwavering resilience are both inspiring.

The series also delves into the relationship between Annie and Sophia, who brings the show to life. The dynamic between the two is fraught with tension and conflict as they fight against the odds and each other in their bid to conquer the cutthroat world of film-making. Along the way, they encounter theft, money laundering, injuries, betrayals, and misunderstandings, but despite all these obstacles, their unlikely friendship brings them closer to their aspirations than ever before.

The made-for-TV film is the brainchild of Sophia Peer, a filmmaker from Flushing, Queens. Peer has been honing her storytelling skills since childhood and has received recognition such as the NY Foundation for the Arts 'Made In NY' grant, and being a finalist for the ScreenCraft Film Fund, as well as being accepted into Gotham’s Episodic Lab and invited to Gotham Week for WHO’S ANNIE?. Her work has been featured in various film festivals and museums.

WHO'S ANNIE? is a must-see for those who appreciate unique and character-driven comedies. The movie boasts impressive writing, acting, and direction, although it may suffer from a slightly shortened runtime. I could see this working as the pilot for a TV show; my only real knock was that I wanted more.